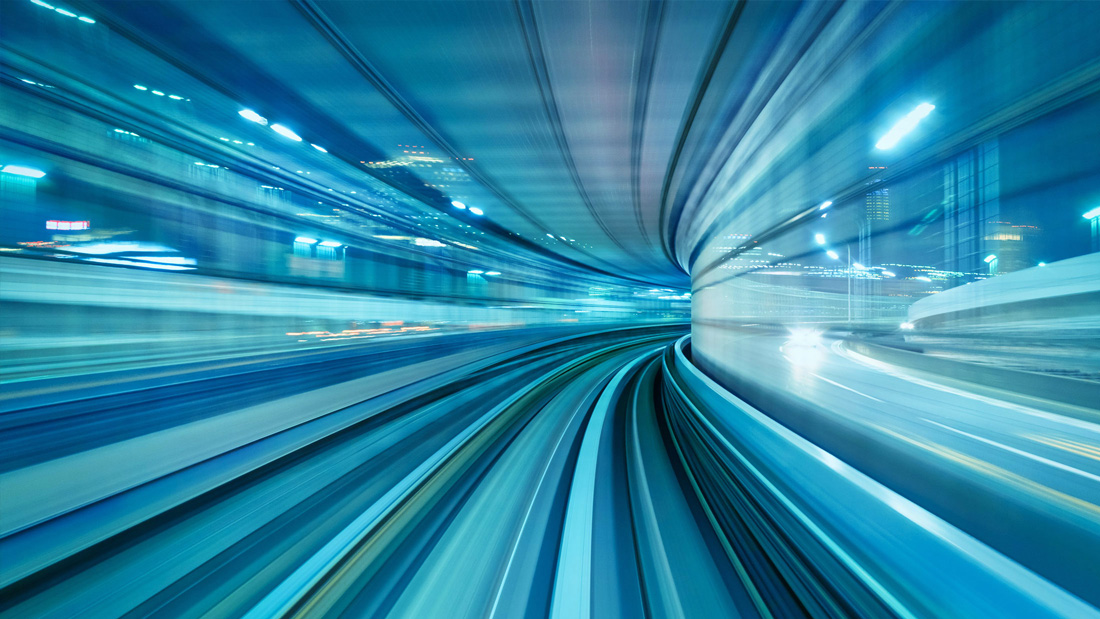 “Against a back drop of ever-evolving advancements in Wi-Fi, cellular, how it’s deployed, and how it’s used, Peterson’s message [of convergence] remains the constant.”

5G trends: Why enterprises are prioritizing private networks, edge and the cloud

Cellular, Wi-Fi, Private Networks, IoT. At Boingo, we do it all. Boingo CTO Dr. Derek Peterson caught up with RCR Wireless at the Big 5G Event to discuss our convergence strategy and unique approach to connect people, business and things with 5G. Read the story below.

Boingo Wireless CTO Derek Peterson has been articulating a message of technology convergence for the better part of a decade. In these (digital) pages, Peterson discussed convergence during CES in 2015 well before the 5G New Radio standard was complete or commercial deployments geared up. He formalized that message in a 2017 interview, and attendant manifesto, saying at the time, “The physical and digital worlds are coming together at a pace that requires new thinking, new paths forward and a new way of working together.”

Six years later, against a back drop of ever-evolving advancements in Wi-Fi, cellular, how it’s deployed, and how it’s used, Peterson’s message remains the constant. “We’re still focused on our convergence strategy,” he told RCR Wireless News last week at the Big 5G Event in Denver. Regarding the steep ramp in interest around private cellular networks, “We’ve been doing private networks since our inception,” Peterson said. “We used to call it tenant services. That was always Wi-Fi because that’s all we had.”

But as spectrum access has liberalized with the opening up of the CBRS band, that private networks business is growing too. Add into the mix new 5G bands, more sophisticated virtualization of network functions, and a move to run network workloads into the cloud, and Boingo has found itself working with a larger stakeholder ecosystem.

“With Dallas Love Field, when we did CBRS, we ended up taking [Microsoft-owned] Affirmed and we ran it inside the data center on our virtualized platform. We’ve since moved that install to run off of our Amazon platform with Athonet and the 4G core. I think what it really boils down to is we need to be right there inside the venue. If we can run it inside a cloud environment, it saves cost.”

In August, Boingo expanded its work with AWS, combining the former’s managed venue network expertise with the flexibility of the latter’s cloud computing offerings. At Chicago O’Hare International Airport, the partners deployed a private CBRS network to support Internet of Things devices and other airport services.

“We have to be flexible,” Peterson said. “We’re still neutral; we’re always neutral. AWS and Microsoft and all of them are our partners. On the AWS side, we put our 4G merged to a 5G core in AWS. It’s running in their cloud and we’re working with Amazon on their edge capabilities.”

An emerging growth area for Boingo is hospitals. In this complex RF environment, “The key thing is segmentation,” Peterson said. “Once we get slicing, it’ll make it a little easier. In hospitals, a lot of them, they’re upgrading all their infrastructure. I think they’re recognizing they need to do a better job to prep for things like COVID that have happened. As much as they can do automated, they want to do that.” 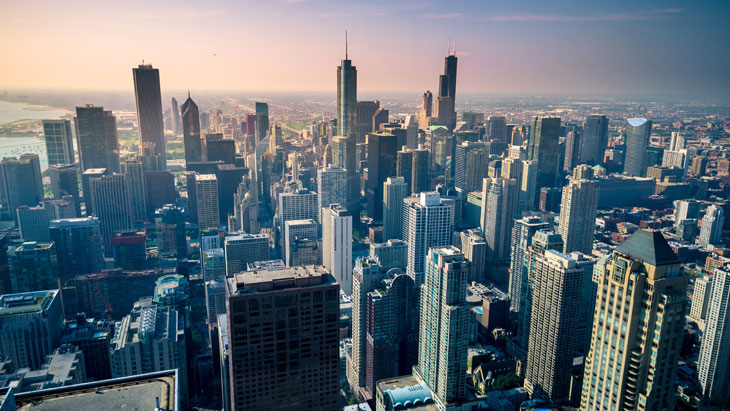 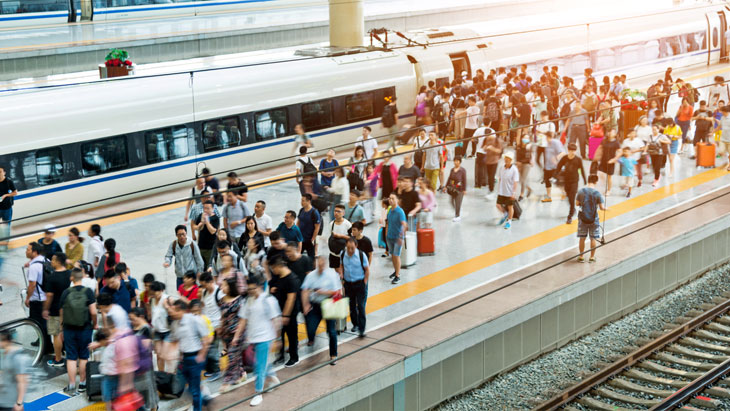 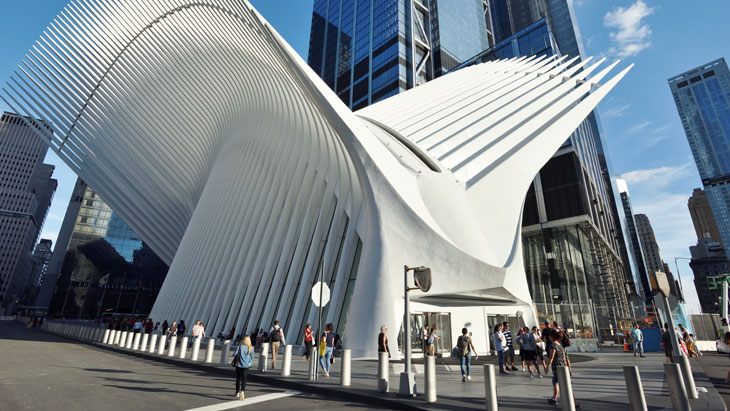 Connectivity at the World Trade Center: Architecture, Aesthetics and APs 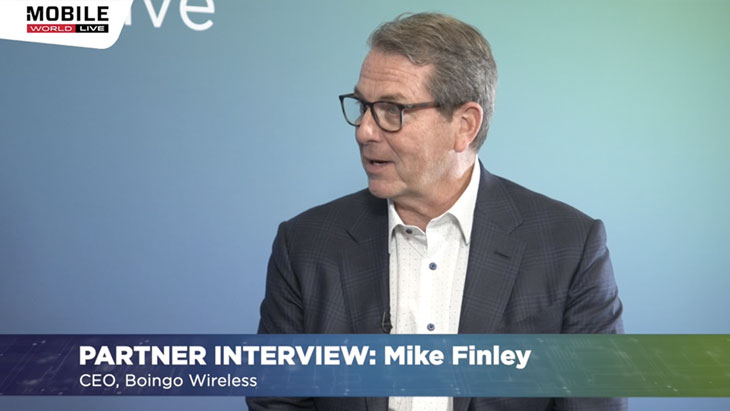