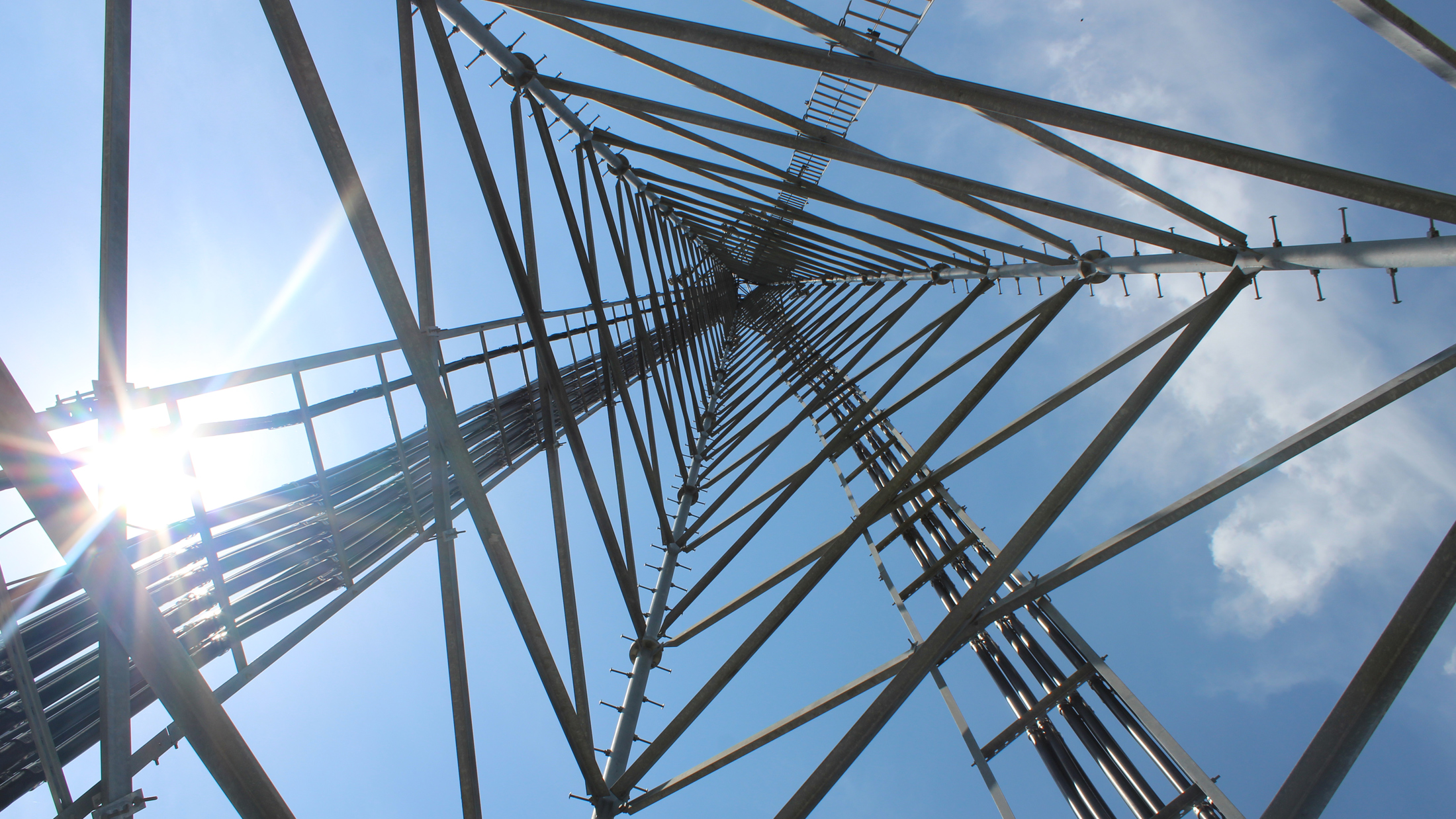 The demand for widespread cellular and mobile data coverage has never been higher. In response, wireless carriers are turning to strategic partners who can help them build out and densify their networks through utilization of multi-tenant wireless infrastructure like towers, small cells and distributed antenna systems (DAS). Companies like Boingo Wireless are essential to help broaden and densify wireless carrier networks to keep up with 5G deployment demands.

For more than 20 years, Boingo has partnered with wireless carriers to improve cellular coverage and capacity with its portfolio of DAS, cell towers and small cells solutions. Boingo can design, launch and manage networks at major venues and locations around the world, including airports, stadiums, commercial real estate properties and U.S. military bases.

Serving the U.S. Army and other military installations, Boingo deploys wireless infrastructure that connects service members and their families.

Traditional tower builds on military bases have been associated with extensive siting requirements and base specific processes that are financially, time, and resource intensive for all parties involved. Boingo holds strategic agreements and contracting relationships with Department of Defense (DoD) partners that help the base and wireless carriers simplify complex base approval processes and reduce network deployment cycle time from years to months.

“Boingo can deliver tower solutions faster than the competition,” said Jackie Arbour, vice president of towers and small cells at Boingo. “We had a wireless carrier that showed us paperwork for a tower that dated back more than five years. Boingo immediately engaged on that project and completed a raw land build for the largest Army base in Colorado in less than 10 months.”

Boingo’s tower and small cell portfolio is focused on helping wireless carriers expand network coverage and increase capacity at Army and other military installations nationwide to satisfy mobile demands throughout the contiguous U.S., as well as Hawaii and Alaska.

“My favorite part about Boingo is our ability to connect our military service members, their families and their friends no matter where they’re stationed in the U.S. Nothing is more fulfilling than serving the carrier and military communities with tower infrastructure that enables that first call home after a long deployment,” said Arbour.

Beyond cellular infrastructure, Boingo is the largest provider of Wi-Fi services for the U.S. military, serving more than 75 Army, Air Force, Marine Corps, and Homeland Security locations around the world.

Leveraging convergence, Boingo can help design, build and manage wireless towers alongside DAS and small cell networks; and roaming solutions like Passpoint. Passpoint is a standardized hotspot technology that automates secure roaming between cellular and Boingo Wi-Fi networks for an improved connected experience in dense environments like military bases, airports and stadiums.

Through convergence and strategic partnership with Tier One wireless carriers, Boingo is bringing the promise of 5G and making it easier than ever for subscribers to talk, text and stream. Boingo holds long term wireless leases with large stadiums and other iconic venue locations and has worked with wireless carriers to launch 5G at locations like Chicago O’Hare International Airport, John F. Kennedy International Airport and Soldier Field, home of the Chicago Bears.

From towers to DAS to Wi-Fi, Boingo has the expertise and infrastructure necessary for building wireless carrier networks. For land and property owners, Boingo says it can drive revenue while also satisfying consumer and venue connectivity demands.

Article originally appeared on Inside Towers 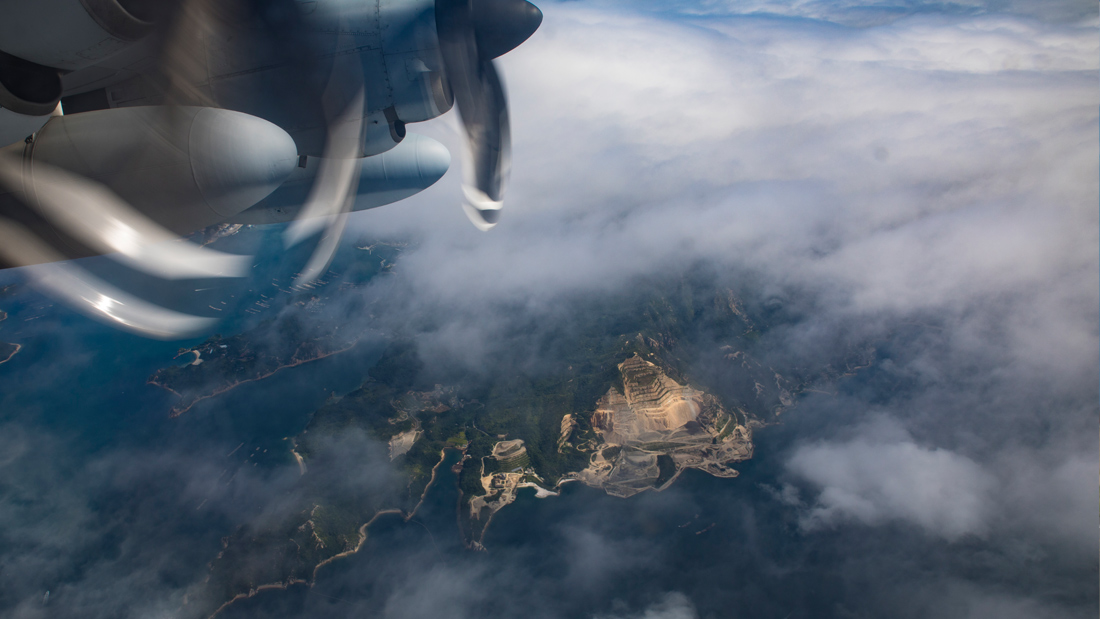 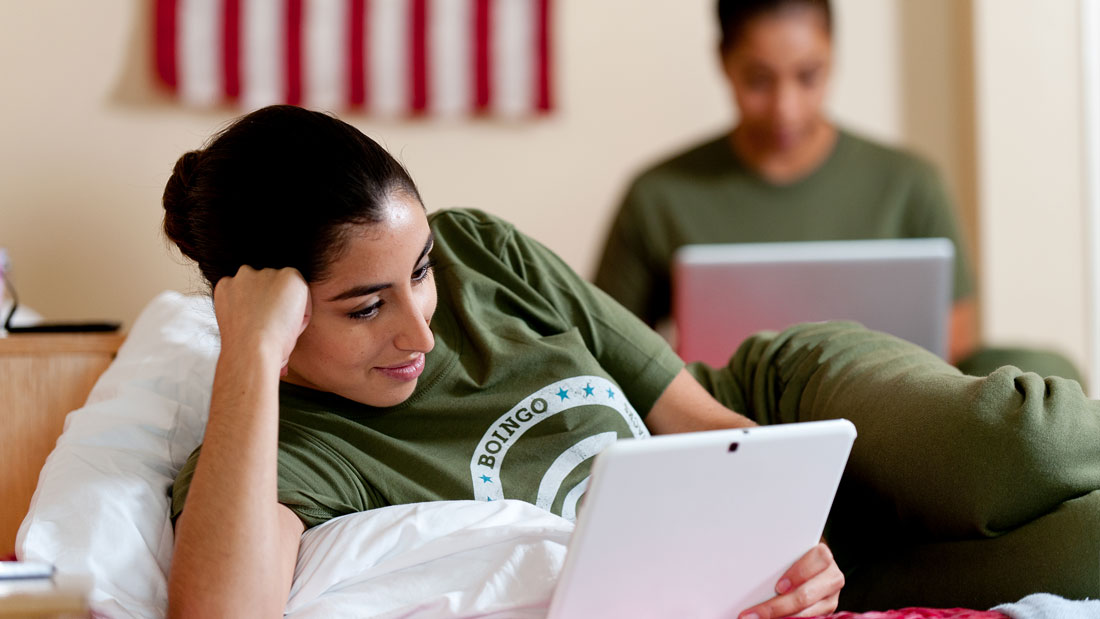